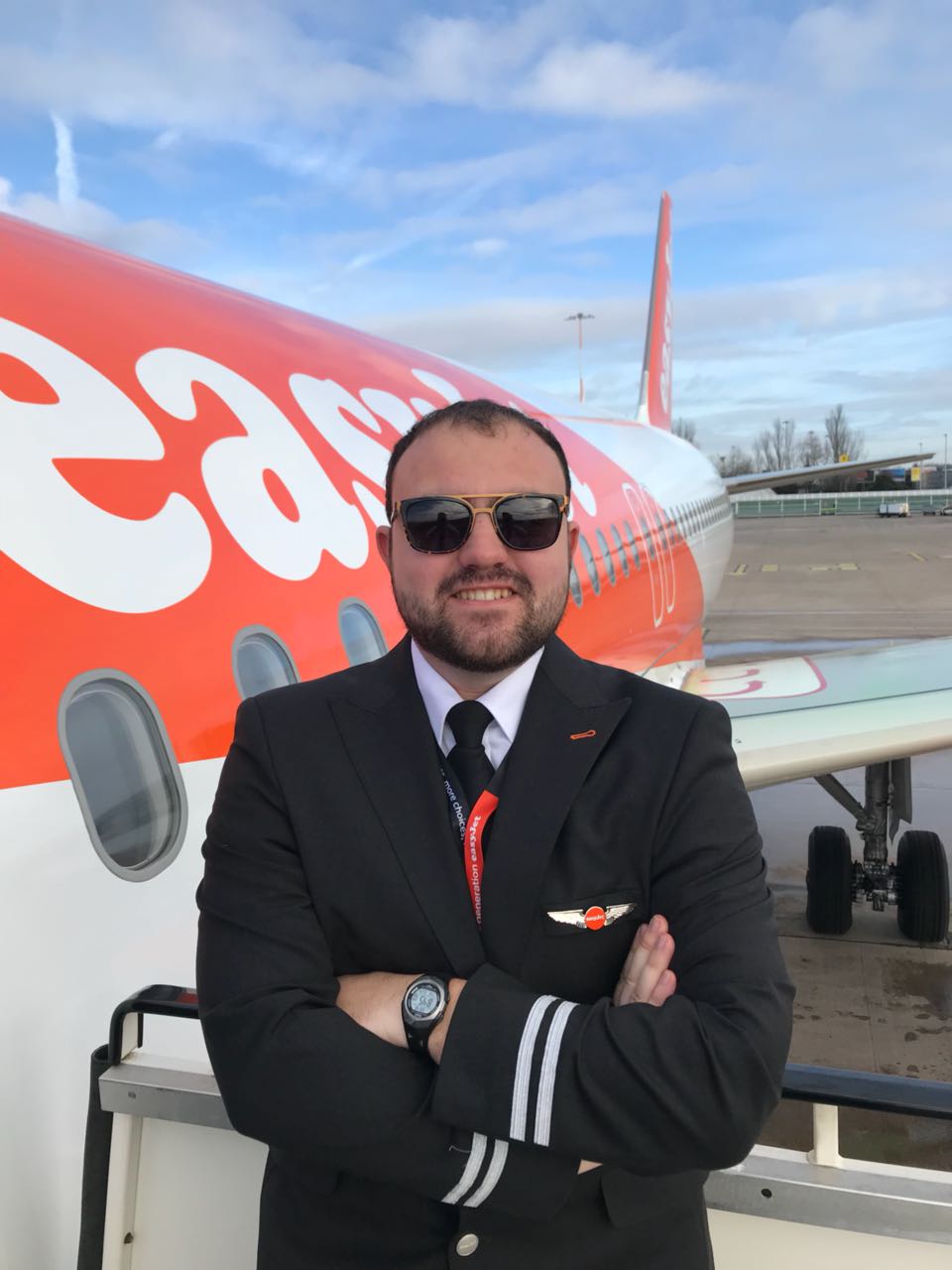 The manufacturer is recruiting over 600 new staff across its sites in South West Scotland and North West England despite the pandemic.

Globus, which has a 25-year track record in PPE, is expanding production and creating two new world class facilities at Dumfries and Warrington to make 1.3 billion specialist masks for frontline NHS staff.

With the cost of the pandemic to the UK economy at £336 billion and rising and unemployment nearing 5%, the jobs boost could not have come at a better time.

The recruitment drive comes as the group boosts its commitment to UK manufacturing to fulfil major contracts with the Department for Health and Social Care and NHS Scotland to make high-performance FFP3 face masks for NHS professionals in England and Scotland.

As a result, a number of individuals who lost jobs within many sectors during the pandemic including hospitality and retail, have been employed by the manufacturer to help accelerate the PPE drive. Aviation and catering are amongst the hardest hit sectors.

Douglas Jones was working with Aegean airlines at the start of the pandemic as a First Officer.

He was forced to get an emergency flight back to the UK from Greece after becoming stranded whilst on unpaid leave. Douglas was in a race against time to get home as soon as possible in order to avoid lockdown in the country and, unfortunately, he was one of more than 200 made redundant just days later.

Former EasyJet pilot Douglas joined Globus Group in June as a production operative at the Alpha Solway division in South West Scotland and, as a skilled engineer and dedicated worker, has been promoted twice within the company. Without this opportunity, he would have been one of hundreds of thousands out of work due to the pandemic. Instead, he has forged a successful new career within months.

Commenting on his new career in PPE, the 27-year-old said: “I feel so lucky to be hired by Globus. There is a great team of people here and we are facing daily challenges that keep me busy. The best thing for me, is that right now I am helping the company which is playing such an important role in fighting Covid-19.

“Receiving an email from Aegean at the beginning of the pandemic telling me I was out of a job was absolutely gutting. It was made worse because all my friends in the sector were in the same position with other companies.”

Lynne Thompson, 44, joined Alpha Solway after the pandemic saw her furloughed from her job as a catering assistant at The Devil’s Porridge Museum in Eastriggs, Scotland. She also was forced to give up her own business which she had built up, making rosettes for equestrian events.

Starting as a production operative at the Alpha Solway manufacturing facility, initially sewing the PPE for the NHS. Lynne has since been promoted three times within the business and now oversees all admin related tasks from customer service orders through to production, materials, and warehousing.

Lynne’s 22-year-old daughter Heather also joined Alpha Solway following furlough from her role as a chef at Pizza Express and, within months, was promoted to Quality Coordinator.

Mother and daughter both love working at the company and playing their part in the fight against the pandemic.

Lynne said: “I really enjoy the working atmosphere here. Since starting, everyone has been friendly and helpful on my journey so far. It has been a bit manic at time, but this is a new venture for many.

“Being furloughed was a bit daunting at first, because nobody knew what was going to happen.  The Museum had to close and all the events and shows had to be cancelled so my rosette business ended too.  I was only furloughed for about a week before I saw the advert for Alpha Solway on Facebook. A week later I was interviewed and started working here two days later. It was a bit of a whirlwind, but I couldn’t be more grateful.”

Commenting on her new role, Heather said: “I do love working alongside my mum, I’ve worked with her in a previous role before Alpha and it’s grand. She’s always there if I have any questions about the job and I do feel really lucky that we’ve both managed to find such a fantastic role during the pandemic. I wouldn’t want to go back to what I was doing before now, I’m very happy here.”

Helen Dawson, Head of People at Globus Group, added: “It has been fantastic to create these new jobs and with our commitment to 75% UK manufacturing our focus is on the long term. The calibre of people coming forward, many of whom have lost jobs in other industries because of the pandemic, has been excellent. We’re pleased to be growing and our new recruits are delighted to be part of a great team effort.”