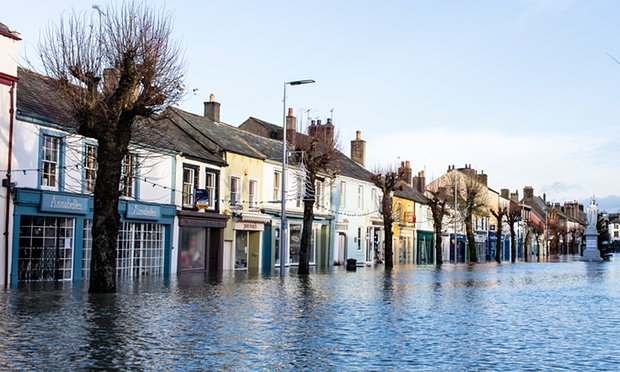 Hundreds of homes and businesses in Cumbria were hit by devastating flooding following record levels of rainfall caused by storm Desmond during the weekend of 5 December.

Nearly two weeks on, twenty two bridges remain closed, 40 roads are still shut, hundreds of homes have been flooded and thousands of people have been made homeless.

An alliance of agencies and organisations are helping those who have been forced out of their homes across the county and eight reception centres are open to support residents who have been affected.

Alpha Solway have been working with Arco’s local branch in Carlisle to provide assistance to the reception centres with much needed items. The company has donated 300 garments comprising waterproof jackets, trousers, boiler suits, thermal vests and respirators which along with other clothing and equipment donated by Arco, has been delivered to the reception centres in Keswick, Penrith, Kendal and Carlisle, where they were greatly appreciated.

Our best wishes go to all of those who have suffered loss or been affected by the floods.